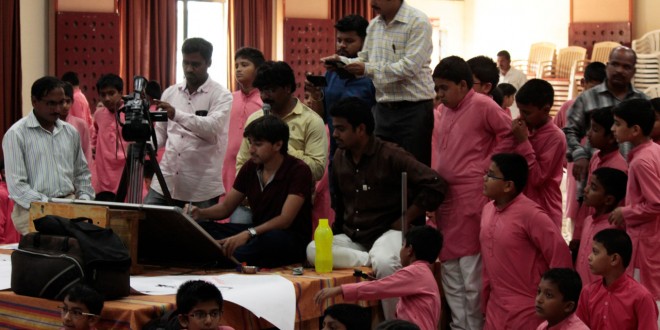 Calligraphy is a visual art related to writing. It is the design and execution of lettering with a broad tip instrument, dip pen, or brush, among other writing instruments. Calligraphy continues to flourish in the forms of wedding and event invitations, font design and typography, original hand-lettered logo design, religious art, announcements, graphic design and commissioned calligraphic art, cut stone inscriptions, and memorial documents.

Meet Niket Dixit, the Calligraphist Extraordinaire, who is a master of this art. Calligraphy is his passion and he is spreading his knowledge of this art from more than a decade now. He conducts workshops all across Pune city as well as in rural areas and has a rare distinction of teaching this art to more than 2000 students so far. 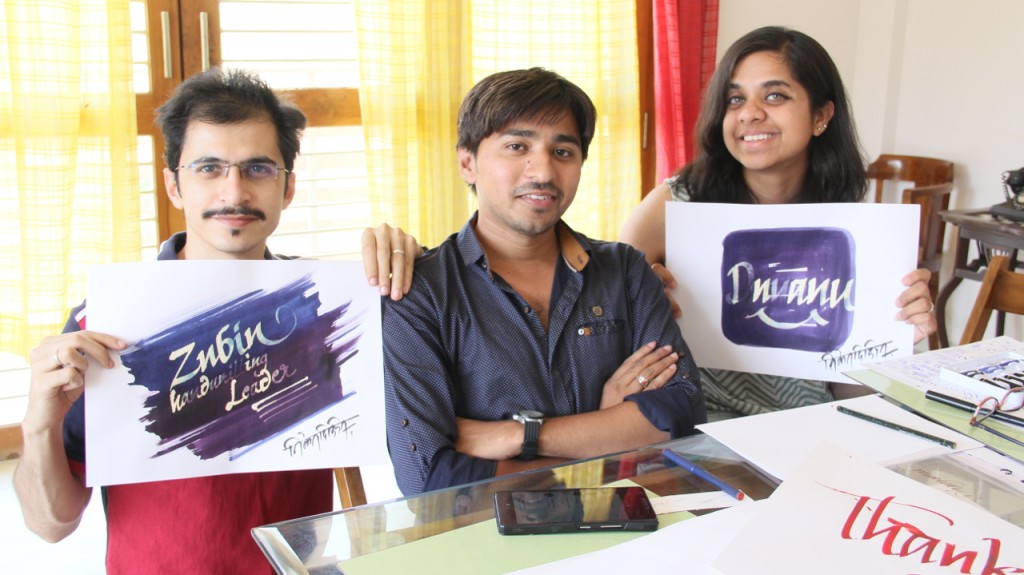 He is an experienced calligrapher, who specializes in creating magic with ink! He hails from a small village Nira of Purandar Taluka in Pune District. He has completed his education in Commercial Art (Applied Art) from Abhinav Kala Mahavidyalaya, Pune.

He aspires to start an Arts Foundation to spread Calligraphy all over India.

One thing that I have discovered over a period of time is that as an artist, it gives me an opportunity to express my thoughts and emotions. Anyone can learn this beautiful art using various available tools to create beautiful writing. Niket Dixit

He has taken his expertise to the digital world as well and is also an experienced graphic designer who has done design projects and branding for various companies. He has also done projects in various regional languages of India. When he is free, he likes to do research on modi script.

We let his work speak for him.

Next Prev
Next Prev
What do you think of this post?