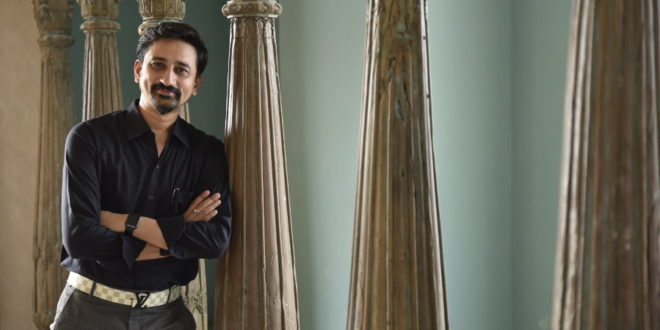 In today’s world, the way we live, work and play is undergoing changes so fast that the distinction between office, home and recreation spaces is tending to blur. Architects and Interior Designers are experimenting with colors, light, texture and geometry that bring out the required function and form to fulfill multiple purposes in a defined amount of space. Meet Vipin Bakiwala, Architect, Interior and Product Designer from Jaipur, who constantly aims to experiment with spaces and materials by drawing inspirations from the Indian traditional concepts and international styles to create beautiful and connecting elements. He has been recently honoured as The Most Creative Interior Designer in Jaipur by India Business Awards, 2017.

Vipin earned his B.Arch from the MBM Engineering College, Jodhpur in 2004. He began working by himself during the initial years of his graduation and received multiple awards and honours. He got the opportunity to work with his professors and gradually realized the fact that architecture is much more than just bricks and cement. He recognized that it has the capacity to heal one’s soul and mind and bring happiness into one’s life. This perception boosted his relentless passion for architecture and stimulated him to design spaces that give a true reflection of the inhabitants’ soul. He decided to take a leap of faith and established Vipin Bakiwala Design Studio in Jaipur in 2006 and has never looked back.

I design spaces that are in earnest dialog with the values we live by.

As an architect, he seeks to bring uniqueness in his work by merging the latest methodologies of architectural design and theory with the realities of construction, building codes, and real estate development. As a Designer, he does not make distinctions between Architecture, Interiors and Landscape. He deals with Space-Planning as a more unified and holistic approach. He has worked independently on numerous projects – including residential, farmhouses, export houses, manufacturing units, schools, hospitals, corporate offices and many other commercial projects. He also designs aesthetically pleasing products that fulfil the demands of the space and exhibit high standards of aesthetic and functional excellence.

Vipin strongly believes that architecture has a connection with every field, whether its art, music, poetry or design. And as architects, it is their duty to recognize that connection so that it helps them polish their thoughts and ideas. With this thought, he has initiated a series of interactive sessions called DEPTH (Design Endeavor for Polishing Thoughts). Here, he invites eminent artists, painters, poets, musicians, and designers to conduct knowledge sharing sessions based on their expertise and life experiences. Through DEPTH, he endeavours to educate people about how architecture can influence different fields and vice versa.

The outer manifestations in space are reflections of the quality of our inner space and vice versa. As architects, it is our duty to create spaces which talk to us.
Architect Vipin Bakiwala

Given his penchant for art and design, Vipin has ventured in other areas of his interests as well. Along with Nidhi Jain, a professional graphic designer, he established Sunividh in 2013, a firm involved in making sculptures, paintings, artefacts and providing art and related consultancy. He has partnered with Ar. Kavita Jain to establish Pezala Designs in 2016 that is majorly working in the field of turnkey projects. Currently, Vipin and his team are working on numerous projects and with international architects too. He emphasizes on creating timeless designs for his clients that rejuvenate their soul, enhance their thought process, and thus, reshape their lifestyle as a whole. With this thought he aims to contribute to the society to uplift their way of living life. 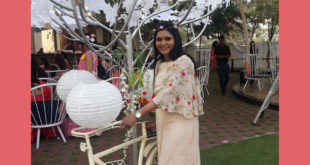 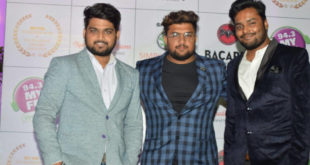 They not only make an event happen, they make it happening