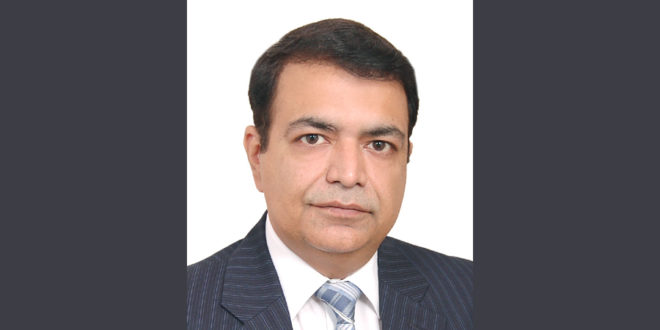 Education plays a vital role in building the future of our nation by transforming lives and communities. We have several educator heroes who help students aim high and achieve their potential, often meeting and overcoming considerable challenges along the way. Recently Delhi based MT Research & Educational Services (MTRES) came up with Teaching Excellence Awards (TEA) 2018, to recognize the monumental role teachers play in our society as they instil a desire to learn and achieve and create tomorrow’s leaders. Meet one of the awardees, Dr. Sanjay Miglani (MDS, FISDR), Associate Professor, Department of Conservative Dentistry and Endodontics, Faculty of Dentistry, Jamia Millia Islamia (JMI), New Delhi, who has been honoured with Excellent Teacher Award in MTRES TEA 2018.

Dr. Sanjay completed his Bachelor’s degree (BDS) in dentistry from Dr. MGR Medical University, Chennai, in 1999 and went on to complete his Master’s degree (MDS) in the field of Conservative Dentistry and Endodontics from the same University in 2003. He started his teaching career at Maulana Azad Institute of Dental Sciences, Govt. of NCT Delhi, New Delhi, from 2003 to 2009 in Department of Conservative Dentistry and Endodontics. Subsequently, he joined JMI in 2009 and has been associated with the institute ever since. He is also the visiting Professor to the Tehran University of Medical Sciences, Iran.

Dr Sanjay has been honoured with several awards for his excellent contribution in the field of Dentistry and Endodontics education. He has received “Bharat Jyoti Award” for excellence in Dental field, 2012. He received Medachiever award in Dentistry at Health Premiere League, 2015, IHC, New Delhi. He received Fellowship Award of International Association of Dental Research and Indian Society for Dental Research, 2015. He was awarded as “Most Proactive Academician of the Year 2016” in Conservative Dentistry & Endodontics, at Guident 3rd Dental Academic Excellence awards held at Navi Mumbai in Dec, 2016. He was also awarded as “Specialist Dentist of the Year, Endodontics 2016” at Famdent Excellence in Dentistry awards held in Mumbai in 2016. Last year he was awarded as “Outstanding Dentist of the Year 2017” at Indian Health Professional awards, held in New Delhi in Dec, 2017.

In addition to his activities as educator and clinician, he is also on the editorial board of various indexed journals. Currently he is the Editor-in-Chief of Endodontology Journal (the official Publication of Indian Endodontic Society); President, Asian Pacific Endodontic Confederation; Director, Indian Board of Endodontics; Vice President, IDA Delhi State and Secretary General of Association of Conservative Dentistry and Endodontics of Delhi.

About MTRES
MT Research & Educational Services is an initiative to bridge the gap between academics and industry. It was founded in 2013 with the combination of industry, academic and research personnel. They execute various educational events (Conferences, Seminars, Workshops, Short Term Courses, Trainings and Competitions) throughout India. They provide various educational platforms for direct engagement of students, academicians and corporates. They execute internships and placement drives also in colleges. Website 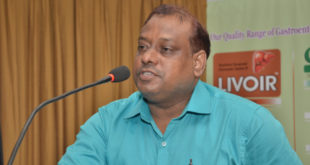 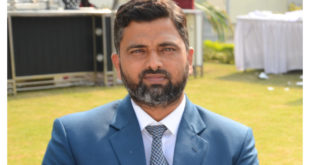 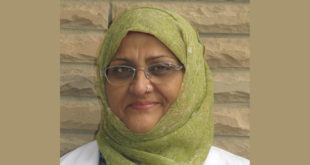